SEND Bitesize was developed to deliver high quality content within the special educational needs and disability community. Created jointly by Beccie Hawes, A special needs and inclusion manager, along with the founder SEND Group, Arran Smith. 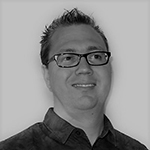 Founder of the SEND Group 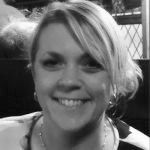 Beccie has worked in all aspects of Special Educational Needs including mainstream, additionally resourced provision and specialist settings. She has extensive experience as a SENCo, Inclusion Manager and Lead Local Authority Advisory Teacher. Beccie is currently the Inclusion Manager for Cadmus Schools. Beccie remains very ‘hands on’ in the classroom and is passionate about being at the chalk face to support teachers and children in order to practice what she preaches.

She is the author of ‘The Complete Dyslexia Toolkit’ and co-author of ‘Getting it Right for SEND’ and ‘How to Create the Perfect Partnership with Parents’. She has also developed a number of educational resources to support learners with educational needs. Beccie is especially passionate about celebrating learning differences. She strives to support schools to improve quality first teaching to ensure that every pupil has the chance to shine! 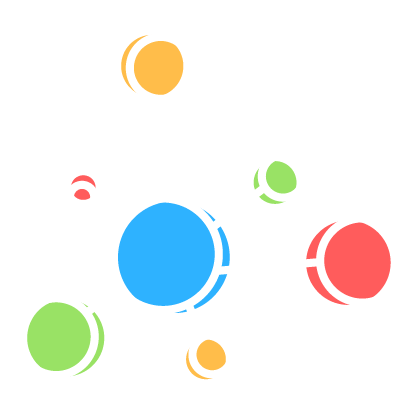 Helping you stay up-to-date and ready for the world of SEND and inclusion.

A round up of the latest information and news to help keep you up to date with the ever-changing landscape of SEND and inclusion.

Useful information about a range of needs to help you effectively support your colleagues, pupils and their families.

We use cookies on our website to give you the most relevant experience by remembering your preferences and repeat visits. By clicking “Accept All”, you consent to the use of ALL the cookies. However, you may visit "Cookie Settings" to provide a controlled consent.
Cookie SettingsAccept All
Manage consent

This website uses cookies to improve your experience while you navigate through the website. Out of these, the cookies that are categorized as necessary are stored on your browser as they are essential for the working of basic functionalities of the website. We also use third-party cookies that help us analyze and understand how you use this website. These cookies will be stored in your browser only with your consent. You also have the option to opt-out of these cookies. But opting out of some of these cookies may affect your browsing experience.
Necessary Always Enabled
Necessary cookies are absolutely essential for the website to function properly. These cookies ensure basic functionalities and security features of the website, anonymously.
Functional
Functional cookies help to perform certain functionalities like sharing the content of the website on social media platforms, collect feedbacks, and other third-party features.
Performance
Performance cookies are used to understand and analyze the key performance indexes of the website which helps in delivering a better user experience for the visitors.
Analytics
Analytical cookies are used to understand how visitors interact with the website. These cookies help provide information on metrics the number of visitors, bounce rate, traffic source, etc.
Advertisement
Advertisement cookies are used to provide visitors with relevant ads and marketing campaigns. These cookies track visitors across websites and collect information to provide customized ads.
Others
Other uncategorized cookies are those that are being analyzed and have not been classified into a category as yet.
SAVE & ACCEPT